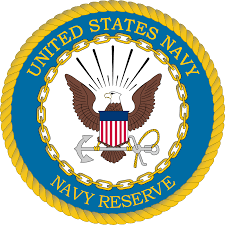 Tugboat Manny is a former deckhand on harbor & ocean going tugboats out of New York Harbor.  He served our country from 1993 - 2001, as Naval Reservist Striker for General Duty Corpsman via Naval Hospital Jax.  His self deprecating humor & natural comedic talent has catapulted his comedy career.  In only a couple of years Manny went from hosting three comedy open mic’s each week, to becoming a regular at Comix Mohegan Sun.  In only his third year of comedy Manny performed on the most famous stage on Long Island, the “NYCB Theatre at Westbury” in-front of 1500 people & one of his all time favorite comedian’s, Kevin James, who is also an alumni of Ward Melville High School where they both attended on Long Island.  Before his big debut, Kevin was back stage giving Manny advice... (a moment that he will never forget)!  Later that year through word of mouth Jay Leno personally called Manny wanting to meet with him to also give him advice about comedy... (another moment that he will never forget)!  In his fourth year, Manny performed for seven nights straight at the Borgata Comedy Club in Atlantic City, New Jersey.  His passion is to advocate for mental health both on & off of stage for all, especially the Veteran community, as he is the “Director of Comedy” for Project9line, an organization that helps reintegrate veterans back into society through the arts & one of them arts is the “Fine Art of Stand-Up Comedy” which Manny teaches to fellow Military Veterans.  Manny’s clean comedy captures every demographic of all ages, with jokes about his mental health, his numerous volunteer jobs, and his infatuation for HELLMAN'S MAYONNAISE.  Manny’s comedy is not only hysterical, but also inspirational.  His love for comedy & strong stance on mental health awareness makes Tugboat Manny a MUST SEE comic.  Manny can be seen hosting & headlining most shows for Veterans Comedy Assault! 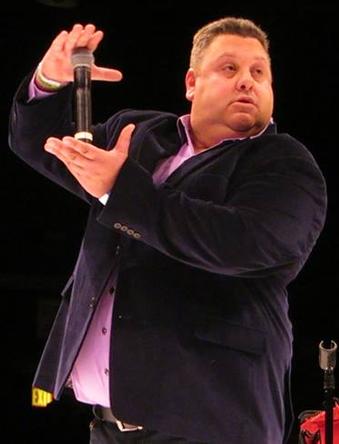