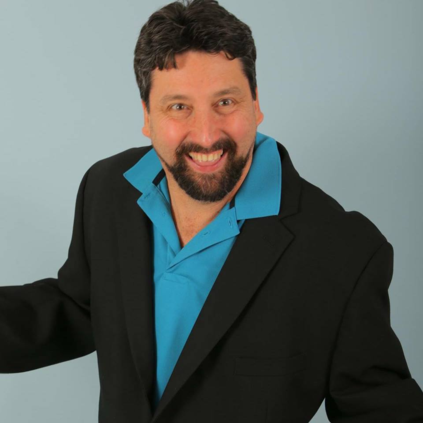 His stage name was Joe Robbie. Bob Rossi was a fellow Veteran and a beloved member of Veterans Comedy Assault. We lost Bob on September 12, 2018. He was only 56 years old. He was a good friend and a very funny stand-up comedian. We will miss him dearly. VFW Santora/Bonacasa Memorial Post 400 in Farmingville hosted a comedy show in Bob's honor at the Moose Lodge in Mount Sinai on Saturday, February 16, 2019.  The show was a huge success.  A sell out crowd of almost 200 people consisting of family, friends and supporters enjoyed a night of comedy by our Veterans Comedy Assault comics.  The highlight of the evening was the showing of a video of Bob's last performance at Comix Comedy Club at Mohegan Sun in November of 2017.  A mixture of laughter and tears filled the room.  We will never forget Bob and only hope and pray that he is resting in peace.