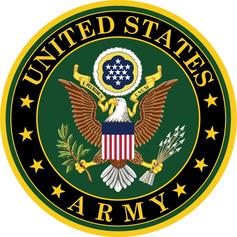 Little did she realize, that by joining the United States Army in 1980 as a cryptologic analyst-- to get away from her annoying Italian parents (they wanted her to be a secretary)--that Lisa would be catapulted into a comedy career.  As an aspiring comedienne, Lisa draws her act from the annoying everyday experiences she has that are just too ridiculous to deal with.  Her influences come from a combination of Joan Rivers, Larry David and Jerry Seinfeld.

Her topics range from men’s underwear, pomegranates, and chicken samples in the food court. One night, over her favorite beverage (coffee),  her son-in-law and fellow Veterans Comedy Assault team member Rich Dellasso said, “Ma...do you want to take a comedy class with a bunch of Vets from Project9Line?”  Lisa, who never backs down from a challenge (and was wondering why her son-in-law wanted to hang out with her) so she said, “Sure!”... and the rest is comic history. After learning some comedy logistics with the funniest Veterans ever, she has performed throughout the Tristate area. She has conquered sold out shows for Leighality TV, Multiple VFW's, and high schools across Long Island. Lisa is honored to be the only female on the Veterans Comedy Assault.  Since her beginnings she has been featured in local papers, Newsday, Channel 12 News, TV55, Leighality TV and  Youtube. 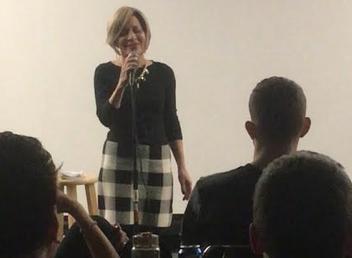 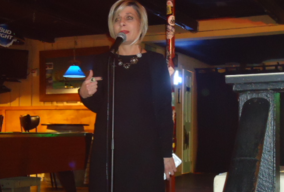