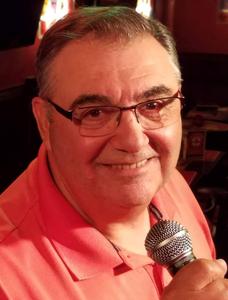 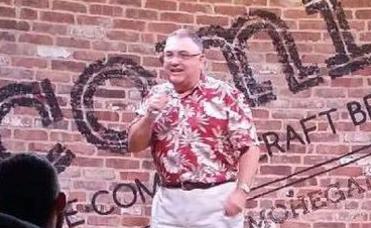 John is a Navy veteran, serving two years on active duty from 1970 to 1972 and six years as a Naval Reservist.   He was part of the first Project 9 Line comedy class in 2015 and has been performing ever since.  Some of the venues that John has performed in are Comix Mohegan Sun, Governors Comedy Club, Theater Three in Port Jefferson, The Patchogue Theater and the Broadway Comedy Club in Manhattan.  He is also a graduate of Stand-Up University.  He is also past commander of his VFW Post and works for a non-profit helping homeless Veterans. 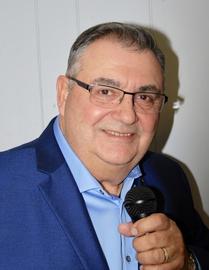 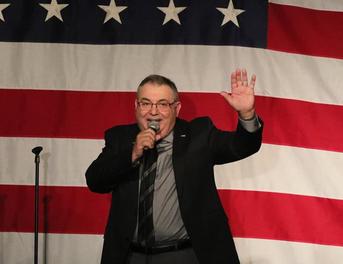 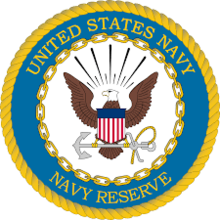 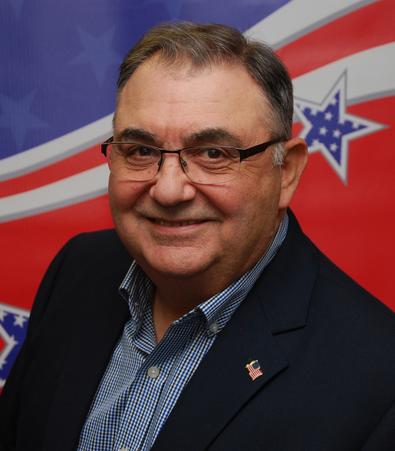 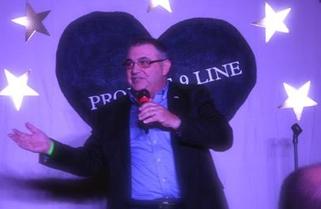 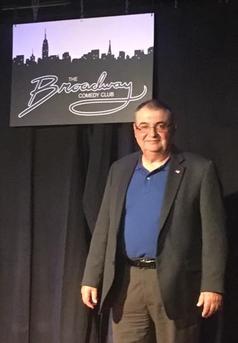