Eric B-L is a disabled Navy Veteran from the Gulf War, worked on the flight deck of the USS Ranger CV-4.  A former school teacher, he now works for the Veteran’s Administration at the Northport VA Hospital, helping his fellow vets. His comedy skits revolve around his vast life experiences and his wife and kids. He uses comedy to vent out his frustrations with the world from driving on our dangerous roads to the news reports and television shows. He started his comedy talent in Southern California while in the military.  He has performed at Governors Comedy Club on Long Island, Comix at Mohegan Sun in Connecticut and various VFW Halls and other venues around New York.  He loves performing for his fellow veterans. 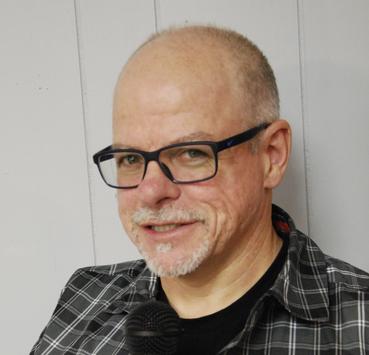 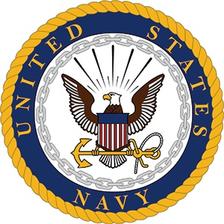 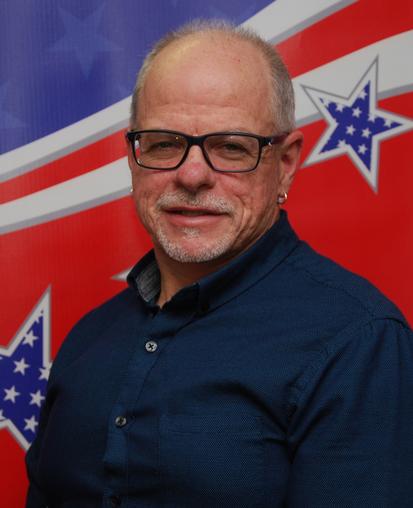