​​​Darin Magras (AKA Darin Joseph & The “Bossman”), a 10 year, Desert Storm Army Veteran, Electrician and father of 5, has been doing comedy for 5 years.  He has performed at several comedy clubs in New York City.  Broadway Comedy Club, NY Comedy Club and Gotham to name a few, as well as many other comedy venues in the surrounding tri-state area. Dubbed The “Bossman” by fellow comics because of his hard hitting comedy style.  Joined The Veterans Comedy Assault in 2018. 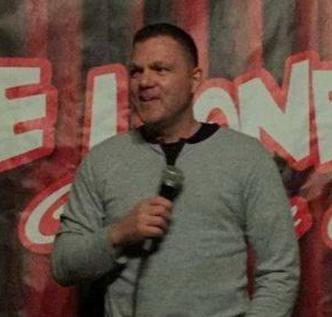 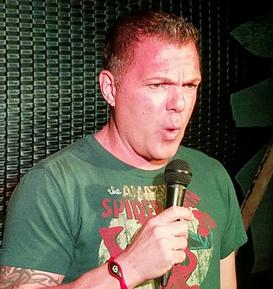 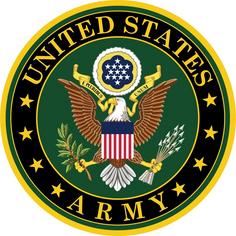 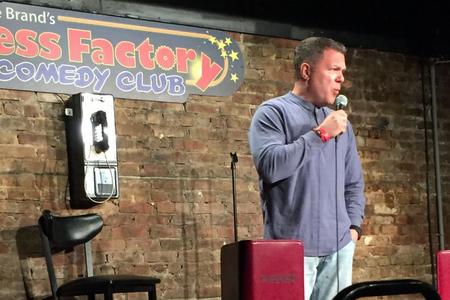 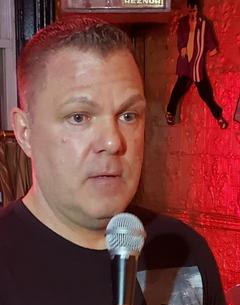 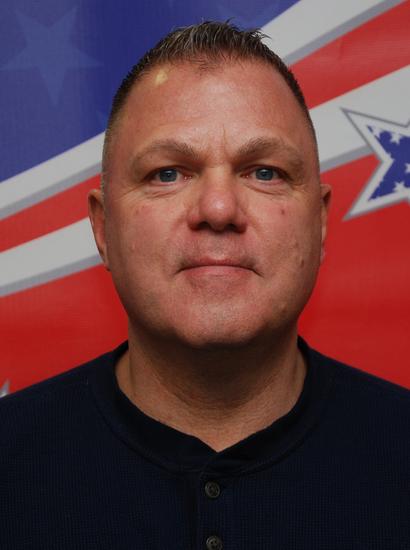