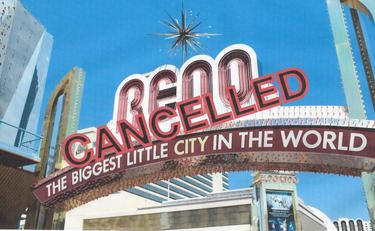 Military Veterans are the most heroic members of society. They have done the ultimate duty by putting their life on the line to serve our country. Did you know that many of them also had a great sense of humor?

The Veterans Comedy Assault is a comedy troupe consisting of Military Veterans! Our Veteran Comics have not only served our country, but also bring life to a stage full of nonstop laughs! We perform regularly all over the Tristate area! We can be seen at major comedy venues such as Broadway Comedy Club, Theatre 3 in Port Jefferson, NYCB Theatre at Westbury, and COMIX Mohegan Sun! We also strive to produce philanthropic events to benefit many different causes and non profits such as Project9line and anybody in need. We have a wide range of comedic talent from every branch in the Military!  We provide comedy shows for all occasions including fundraisers, corporate events, and comedy roasts!

If you have any major events coming up and want to use the Veterans Comedy Assault, email us at veteranscomedyassault@gmail.com.  if you want to have a good laugh, click our Upcoming Shows link to view our updated schedule, news, information, and tickets to shows!

​​Four members of the Veterans Comedy Assault Team will be performing at the VFW National Convention in Reno, Nevada on Tuesday, July 21st, 2020.  Because of COVID 19, this event has been cancelled.

An arsenal of humor